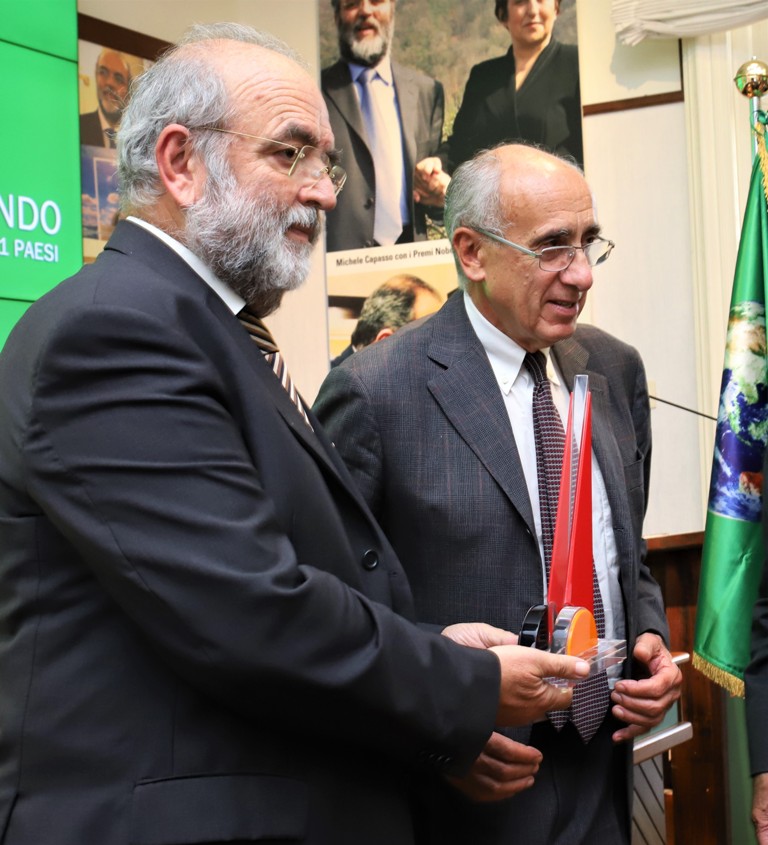 Notary Ennio de Rosa received the "Mediterranean Award SUM 2022 - Medal of Honour for Institutions".
The ceremony took place in Naples at the headquarters of the "United States of the World".
The prestigious award, consisting of the work "Totem for Peace" by sculptor Mario Molinari, was presented by Secretary General Michele Capasso and International Committee President Massimo Pica Ciamarra.

Written by Pescasseroli on 09 September 2022. Posted in SUM Award. 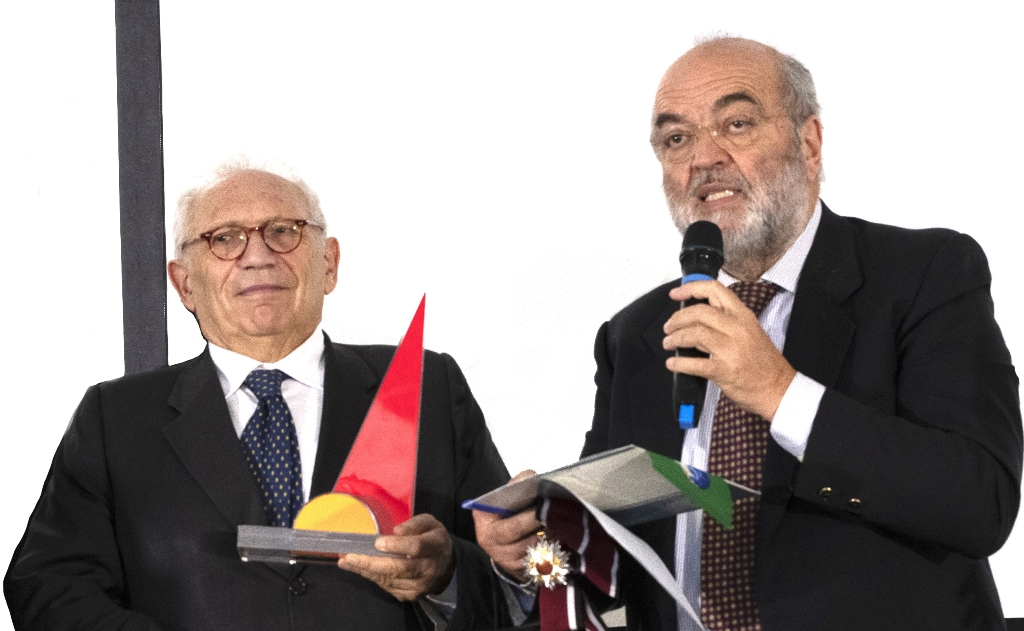 Professor Patrizio Bianchi - Minister of Education of the Republic of Italy - received the "Mediterranean Award -SUM 2022 for Education for Sustainability."
The ceremony was held in Pescasseroli in the presence of political, institutional, religious and military authorities and - above all - many schoolchildren.
"I am honored for this Award that I share with all those who have supported me in affirming education for sustainability as a fundamental pillar for the future of young people. I share and support the program dedicated to the ecological conversion of the United States of the World: an action that with great foresight was undertaken in the early 1990s of the last century when few were calling attention to the urgency of safeguarding the planet," said Minister Bianchi upon receiving the award from Secretary General Michele Capasso. 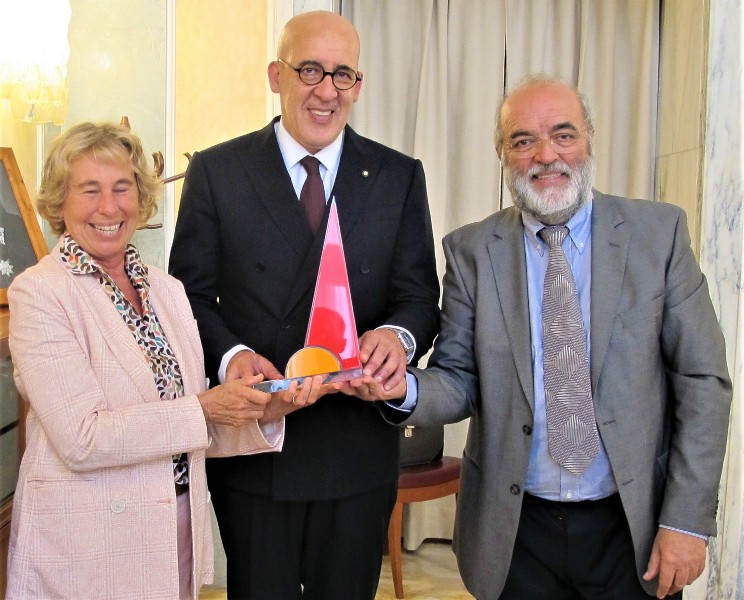 The award ceremony of the "Mediterranean-Sum Diplomacy Award" to Ambassador Moez Sinaoui was held at the Farnesina.
The award was presented by Senator Stefania Craxi, President of the Foreign Affairs Commission of the Senate of the Italian Republic, and Prof. Michele Capasso, Secretary General of the United States of the World and President of the Fondazione Mediterraneo.
Present at the ceremony were: